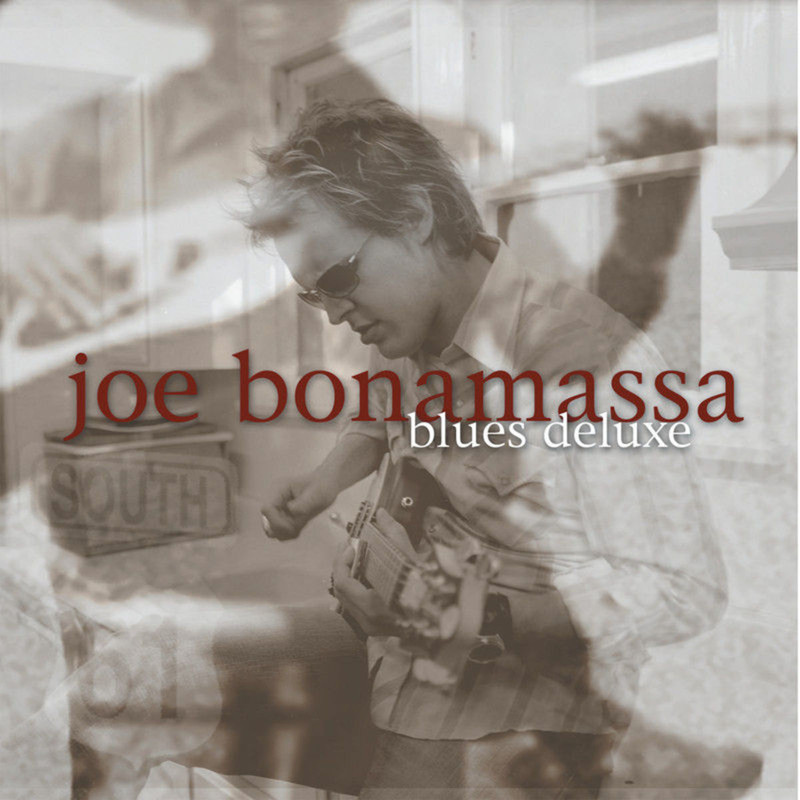 With electric guitar ace Joe Bonamassa strongly inspired by blues and blues-oriented six-stringers (e.g., Eric Clapton, Johnny Winter), many of his fans would politely pester him about recording a disc of blues standards. Originally done as a lark, the results of such a session were deemed by Bonamassa good enough to be released -- hence, Blues Deluxe, on which he covers some lesser-known songs and includes three originals. Of course, his fierce, scorching guitar is center stage. If axemen such as Peter Green, Rory Gallagher, and Buddy Guy are your cup of tea, this Deluxe item is a necessity.
Top
Post Reply
1 post • Page 1 of 1