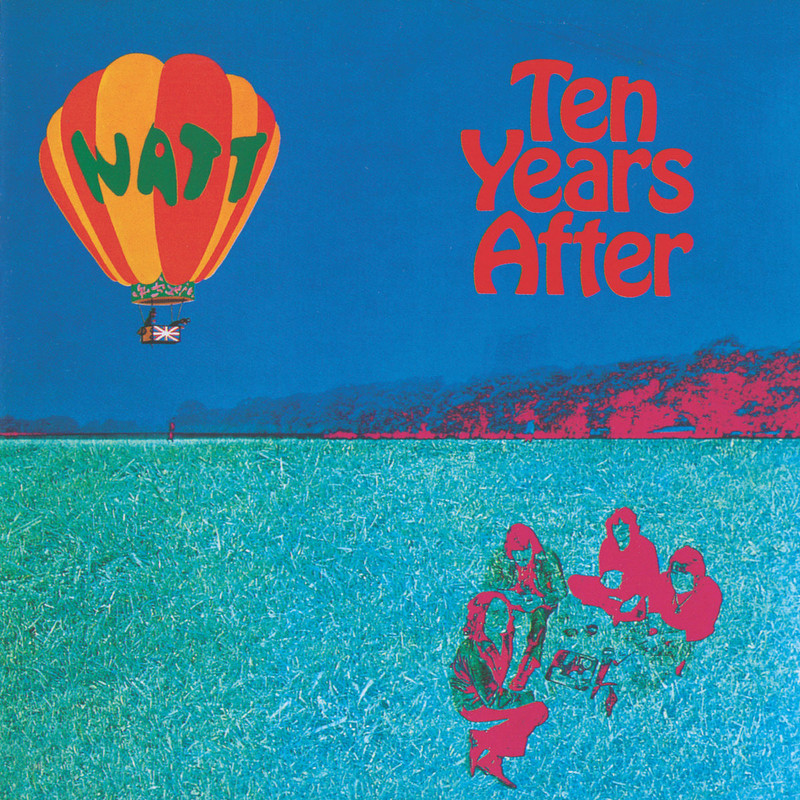 Watt had many of the same ingredients as its predecessor, Cricklewood Green, but wasn't nearly as well thought out. The band had obviously spent much time on the road, leaving little time for developing new material. Consequently, a cover of Chuck Berry's "Sweet Little Sixteen," recorded live at the Isle of Wight Festival, is included here, as is a short instrumental with the uninspired title "The Band with No Name." Other song titles like "I Say Yeah" and "My Baby Left Me" betray the lack of spark in Alvin Lee's songwriting. Nonetheless, his guitar work is fast and clean (though the licks are beginning to sound repetitive from album to album), and the band continues to cook in the manner exemplified best on Cricklewood Green.
Top
Post Reply
1 post • Page 1 of 1