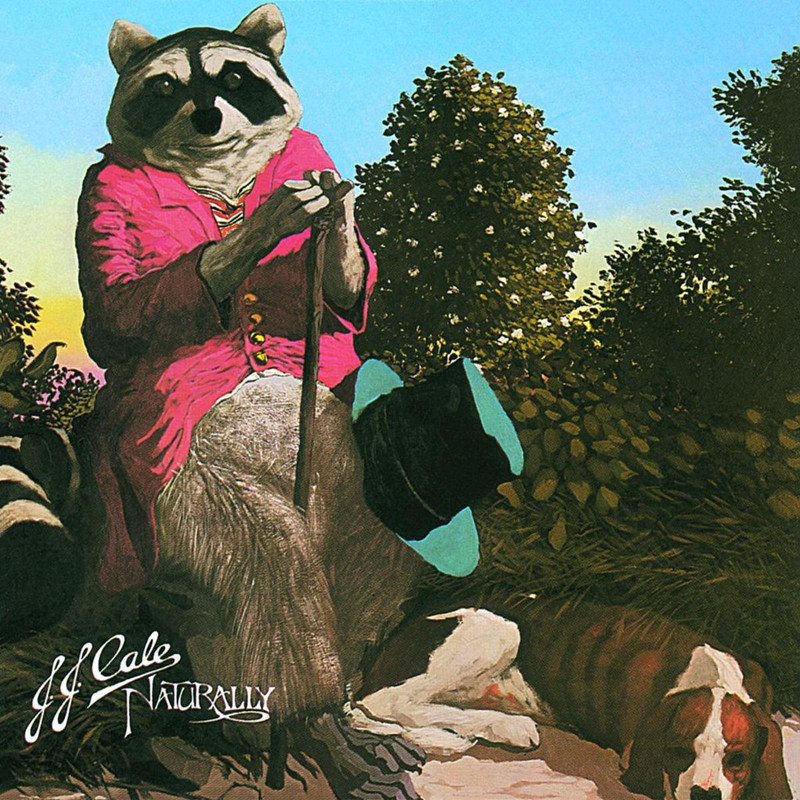 J.J. Cale's debut album, Naturally, was recorded after Eric Clapton made "After Midnight" a huge success. Instead of following Slowhand's cue and constructing a slick blues-rock album, Cale recruited a number of his Oklahoma friends and made a laid-back country-rock record that firmly established his distinctive, relaxed style. Cale included a new version of "After Midnight" on the album, but the true meat of the record lay in songs like "Crazy Mama," which became a hit single, and "Call Me the Breeze," which Lynyrd Skynyrd later covered. On these songs and many others on Naturally, Cale effortlessly captured a lazy, rolling boogie that contradicted all the commercial styles of boogie, blues, and country-rock at the time. Where his contemporaries concentrated on solos, Cale worked the song and its rhythm, and the result was a pleasant, engaging album that was in no danger of raising anybody's temperature.
Top
Post Reply
1 post • Page 1 of 1