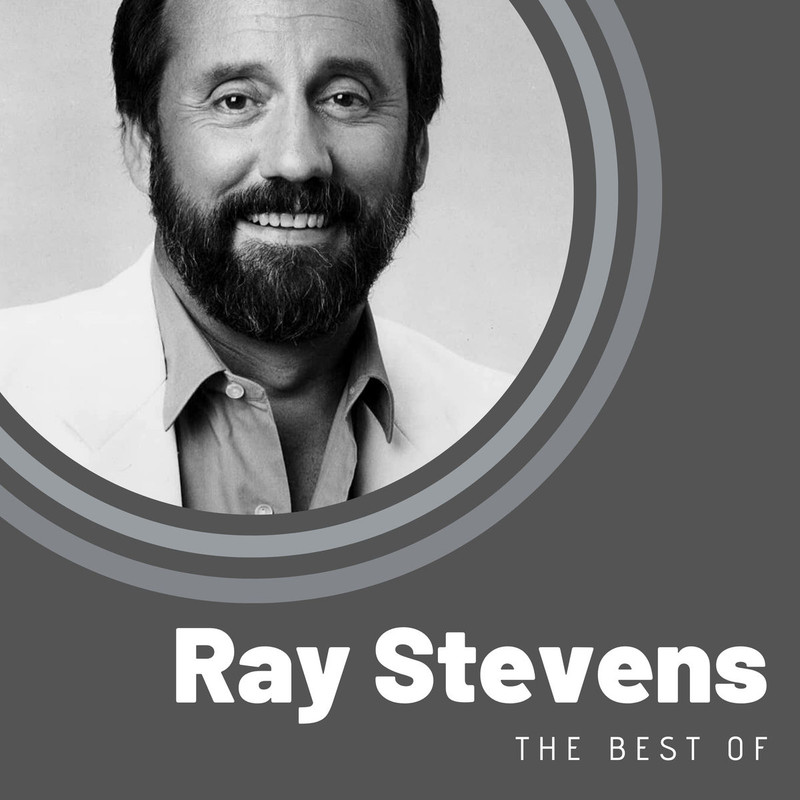 One of the most popular novelty artists of all time, Ray Stevens enjoyed a remarkably long career, with a stretch of charting singles some of them major hits that spanned four decades. Unlike parody king Weird Al Yankovic, Stevens made the most of his impact with original material, often based on cultural trends of the day. Yet his knack for sheer silliness translated across generations, not to mention countless compilations and special TV offers. Stevens was a legitimately skilled singer and producer who also performed straight country and pop, scoring the occasional serious hit. But in general, comic novelty songs were his bread and butter, and his brand of humor somehow managed to endure seismic shifts in popular taste and style.
Top
Post Reply
1 post • Page 1 of 1