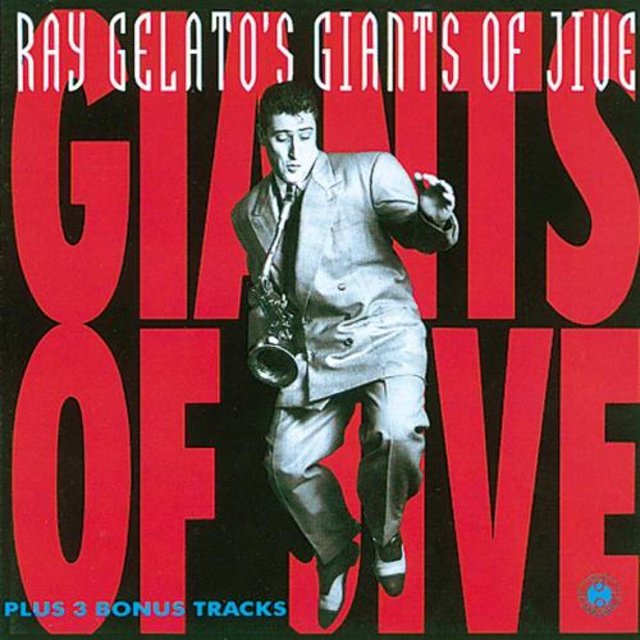 Blue Horizon was the premier 60s and early 70s blues label and producer Mike Vernon made the catalogue??s mark with offerings from the likes of Fleetwood Mac, Chicken Shack and Christine McVie. In 1987, Ace in conjunction with Mike, relaunched the legendary label with the vinyl version of Blues 'N' Trouble's "Hat Trick". Five years later it's CD time for that album and, as per the original, there are 11 self-penned cuts and one cover of a John Hiatt joint effort from one of the hardest working bands on the British club scene. They played the toughest, tightest blues around, and this album represents their best recorded work.
Top
Post Reply
1 post • Page 1 of 1