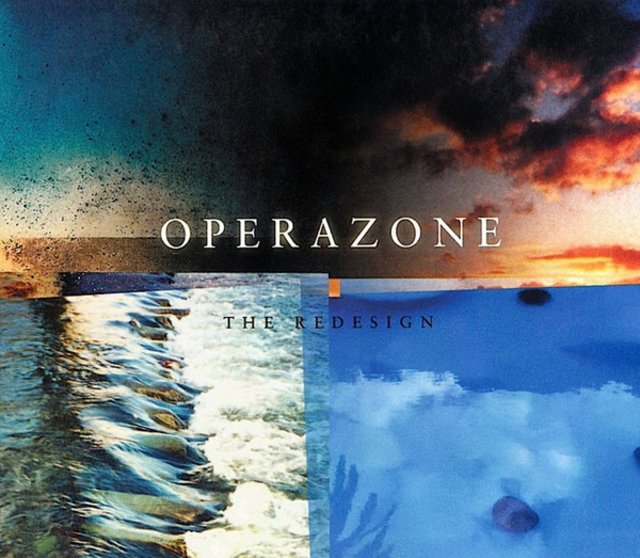 No one ever accused Bill Laswell of closed-mindedness. He's done production work with artists from Herbie Hancock to Public Image Limited. His own groups have explored the territory from subsonic dub to all-out thrash metal. Laswell's remix record Panthalassa reassembled the electric fusion of Miles Davis into an authentic, accessible form. On Operazone, he works with Alan Douglas and Karl Berger to revisit and revamp some of the "greatest hits" of opera, using a Third Stream approach.
I never thought I would ever say this about a recording, but Operazone is a total and complete failure. It falters somewhere between smooth jazz and new age—gentle strings and unceasing beats underlie saccharine melodies and intermittent wimpy improvisations by cornet/flugelhorn player Graham Haynes and tenor saxophonist Byard Lancaster. There is absolutely no meat to this record. Opera lovers: stay far, far away; the humanity has been taken out of this music. Smooth jazz lovers: perhaps Operazone might have some appeal, but why not stay with the tried and true Kenny G. At least he's a teeny bit controversial, if you were to judge by Pat Metheny's recent outspoken criticisms.
Top
Post Reply
1 post • Page 1 of 1