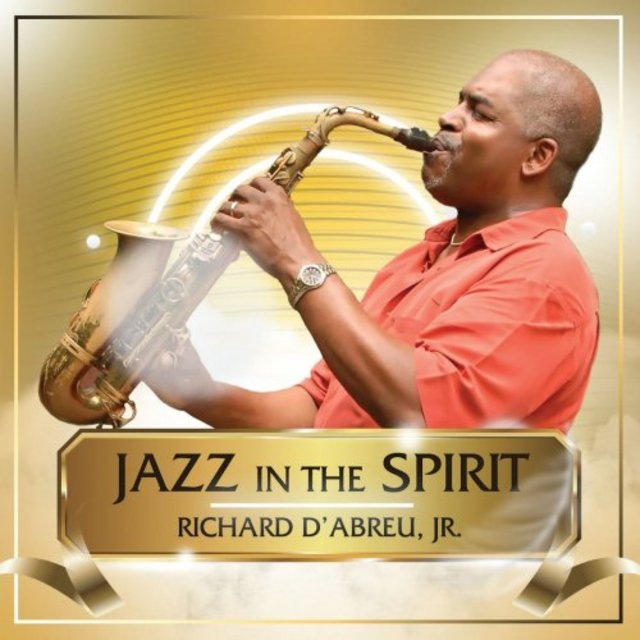 Richard D’Abreu, Jr. is an accomplished saxophonist, pianist and songwriter, originally from Brooklyn, NY, now based in Richmond, VA. He is married to The Rev. Makeba D’Abreu, preacher and Certified Master Trainer. Their son, Richard III, is a talented college football player and bassist. Richard specializes in “Jazz in the Spirit,” his visionary blend of jazz and gospel styles. He has composed or arranged over 350 pieces of music. He is a graduate of Brown University and Berklee College of Music, who has worked for over 20 years as a musical director, bandleader, performing and recording artist, including 7 international concert tours, and appearances with several world-renowned artists such as the late Max Roach, the late Natalie Cole, and Bishop TD Jakes. From 2009-2019, Richard served as Director of Music at the historic Second Baptist Church-Idlewood Avenue in Richmond, VA, under the leadership of The Rev. Dr. James H. Harris. He now serves as Minister of Music at Fourth Baptist Church in Richmond. In addition to church, Richard has presented his original music through membership in the Richmond Jazz Society, as well as the Richmond Chapter of the Gospel Music Workshop of America, including 7 choir songs at the GMWA National Convention. Richard has also transcribed sheet music for national gospel artists Hezekiah Walker, Richard Smallwood, Twinkie Clark-Terrell, 2 full albums for Malcolm Williams, and an entire off-Broadway musical, “FamBam360.”

Online, Richard’s YouTube channel is jazzinthespiritvideo. His most popular YouTube videos have been “Because He Lives,” performed live at the 2013 Hampton Ministers’ Conference (over 16,500 views) and “My Favorite Things,” with smooth jazz artist Stix Bones (combined total of over 5,000 views).
Top
Post Reply
1 post • Page 1 of 1