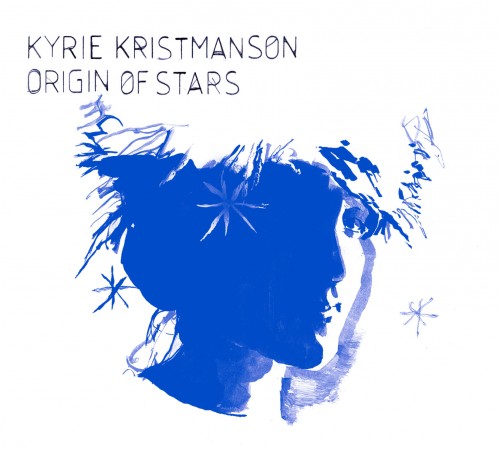 Canada's endless stream of ordinary singer-songwriters has finally turned up something original in Kyrie Kristmanson. She's part jazz trumpeter, part folk singer, and the 20-year-old's third album is full of short, sharp shocks that knock her rivals into a woolly hat. The tribal opening track, Song X, sets the spare tone, most often just Kristmanson, a guitar and her trumpet, although more traditional tunes such as Birdsong show an equal knack for left-field pop. She s blessed with the ability to be utterly unique without resorting to kookiness, and should the right remixer get hold of her she could be as ubiquitous as Dido. - Q magazine

The sparse, acoustic instrumentation and slightly kooky voice initially suggest another fragile waif who can't decide whether she wants to be Joni Mitchell or Bjork. But by third track "Eruption" when Kristmanson unleashes a trumpet solo so cool it could have come from Miles' Kind Of Blue, you realise there is far more spirit to her. A gentler PJ Harvey, Stina Nordenstam, the French chanteuse Camille and Eno in bucolically ambient mood all come to mind, proving only that she's that rare thing a true original. She's an intriguing songwriter,too, not afraid to tackle the grandest philosophical issues, as she shows on the moving title track. - Uncut magazine
Top
Post Reply
1 post • Page 1 of 1