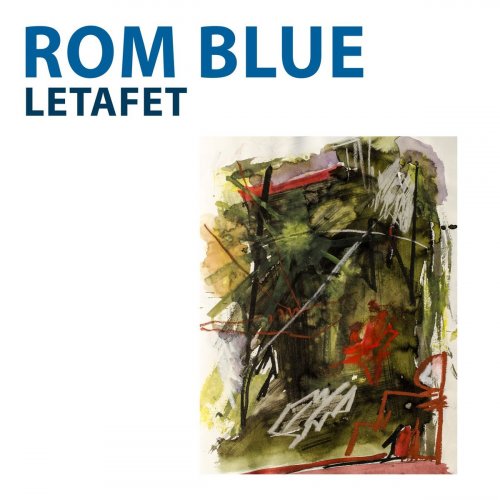 Aiming to develop artistic and cultural bonds between American and Turkish communities, and promoting diversity and acceptance of Roma people; ROM BLUE is a unique output of instant encounters; a good example of integration between free minded musicians from various generations.

Recorded live in two days in Karsiyaka, Izmir, Turkey after two days of rehearsals in May 2017; “Letafet” should be considered as an audio document of a collective effort, which was based on mutual dialogues, camaraderie, and freedom of expression. Besides standing as an effort which serves a variety of musical styles due to collaborating musicians’ wildly assorted musical backgrounds, the album presents a series of sketches featuring the spirit of moment.
Top
Post Reply
1 post • Page 1 of 1