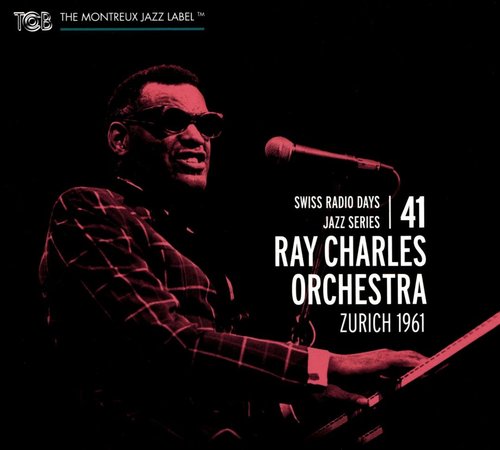 This release contains legendary concert recordings by a young Ray Charles and his big band in Zurich, 1961. This concert was the start of a tour that would be crucial for Charles and his career - he was about to become a big world star. Ray Charles - The genius, best known for his hits like Hit the Road Jack, I Got a Woman and Georgia on My Mind - was a rising star when performing in Zurich with his big band in 1961. The big band on this release, appeared to be an ideal platform for what he had in mind to create jazzy music that he would mark with his own stamp by adding vast touches of soul and rhythm'n blues. With a remarkably balanced repertoire and brilliantly devised full orchestral tutties, at the time of this tour, Ray Charles' Big Band was at it's peak to deliver the singer's deliberately flashy musical credo 'Genius Soul = Jazz'.
Top
Post Reply
1 post • Page 1 of 1