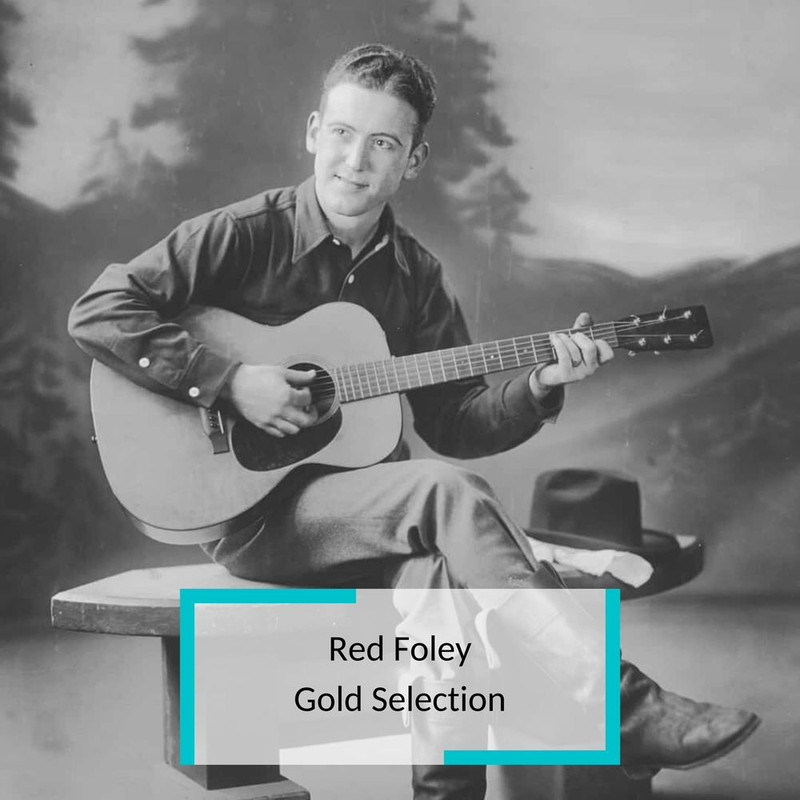 Red Foley was one of the biggest stars in country during the post-war era, a silky-voiced singer who sold some 25 million records between 1944 and 1965 and whose popularity went far in making country music a viable mainstream commodity. Born Clyde Julian Foley on June 17, 1910, in Blue Lick, KY, he began playing guitar and harmonica at a young age, and by the time he was 17 had taken first prize in a statewide talent competition. While attending college in 1930, he was spotted by a talent scout from Chicago's WLS radio and was tapped to sing with producer John Lair's Cumberland Ridge Runners, the house band on the program National Barn Dance.
Top
Post Reply
1 post • Page 1 of 1