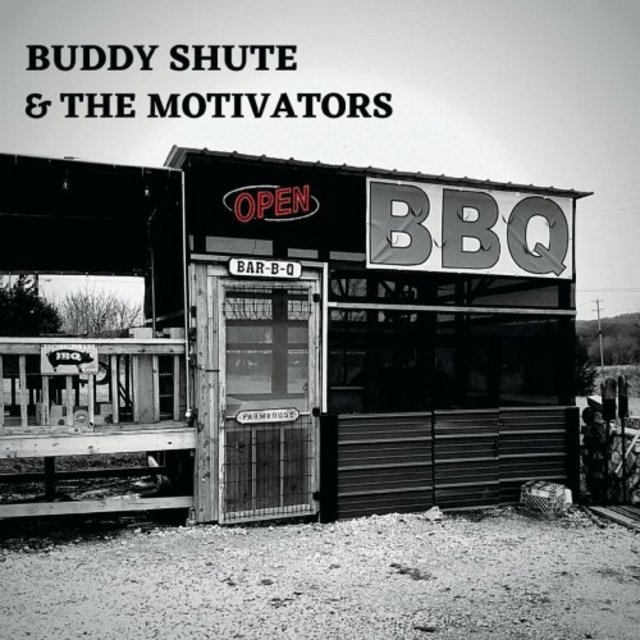 "Oh yeah, that's the way I like it," said "Sunshine Sonny" Payne of King Biscuit Time upon hearing him play. This music is a pleasure to experience, whether it's Buddy's acoustic listening tunes or the down-home blues he plays with his band, The Motivators.

Memphis--the right place at the right time. "My family owned an apartment building and a car lot one block from Sun Studios; I remember the 'music people' stopping by to check out our cars."

Influenced by such a musically rich, electric city, Buddy started playing the Memphis bar scene when he was sixteen, laying down local classics he learned from his older band-mates. He later drifted down to New Orleans, where, he says, "the young players respect the older players and everybody plays with everybody."

"Once, I was playing a hole in the wall on Bourbon St. for tips, and Ike & Tina Turner's band came in and asked if they could sit in."

Exciting times for a young musician. For over a decade, he's been living and performing in the Northwest Arkansas Area.
Top
Post Reply
1 post • Page 1 of 1