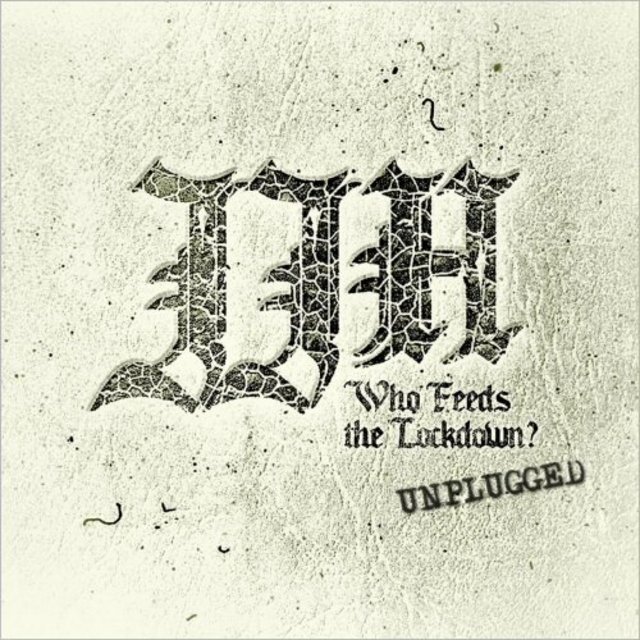 Jack J Hutchinson is a London based guitarist and singer songwriter. Described by Classic Rock Magazine as “Southern-smoked blues-rock with hooks, choruses, the lot”, his most recent album ‘Who Feeds The Wolf?‘ reached #1 in the Amazon Blues Chart and the iTunes Blues Chart Top 5.

Born in Leicester, Hutchinson spent his formative years in Burnley in the north west before moving to London to be an artist and musician. To date, he has released two solo albums, including 2017’s critically acclaimed ‘Paint No Fiction‘.

He has toured internationally, including shows in Brazil, Spain, Russia, France, Germany. He has also played various high profile festivals, including BluesFest at the O2 alongside Bad Company and Ramblin’ Man Fair, where he shared the bill with ZZ Top, Rival Sons and Blackberry Smoke. Support slots have included Monster Truck and Kris Barras Band.
Top
Post Reply
1 post • Page 1 of 1