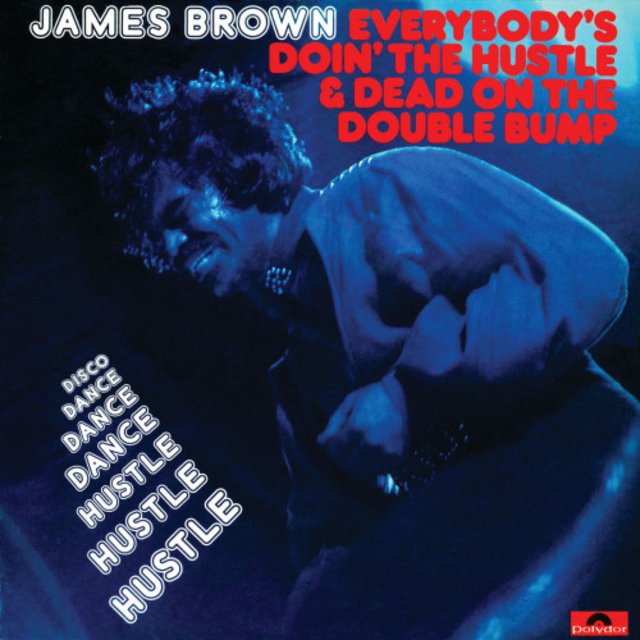 Despite its ludicrous title, Everybody's Doin' the Hustle & Dead on the Double Bump found James Brown making more of an effort to connect with current musical trends and create coherent song structures than he had on the previous Sex Machine Today. The album, in essence, consisted of Brown's two moderately successful R&B singles of the period, "Hustle!!! (Dead on It)" and "Superbad, Superslick," filled out with remakes -- "Papa got a brand new bag," Brown noted at one point. But the reliance on keyboard textures was new for Brown, and he sounded more enthusiastic, especially in interplay with saxophonist Maceo Parker, than in recent efforts. This wasn't great Brown, by any means, but it suggested he wasn't quite through yet.
William Ruhlmann
Top
Post Reply
1 post • Page 1 of 1