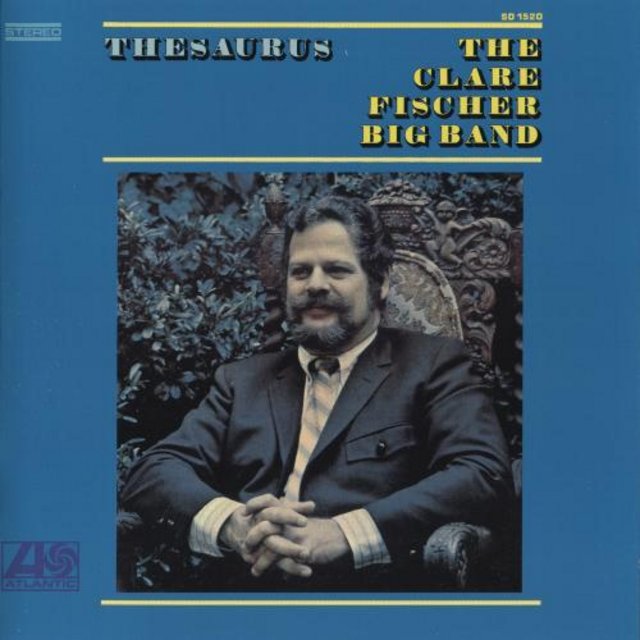 Clare Fischer's big-band release was only briefly available as an Atlantic LP but it has finally reappeared in the CD era after a brief appearance under another title on LP some ten years after its first release. Fischer's potent originals and first-rate arrangements bring out the best in his musicians, which include Warne Marsh and Conte Candoli (featured on "Miles Behind"), Bill Perkins on a work trumpeter Stewart Fischer specially composed for the baritone saxophonist ("Calamus"), and alto saxophonist Gary Foster featured with Marsh on Lennie Tristano's "Lennie's Pennies." A well-conceived chart of Billy Strayhorn's "Upper Manhattan Medical Group" swings mightily. The leader even makes a rare appearance on alto sax in the brief "In Memoriam" dedicated to the assassinated Kennedy brothers.
Review by Ken Dryden
Top
Post Reply
1 post • Page 1 of 1