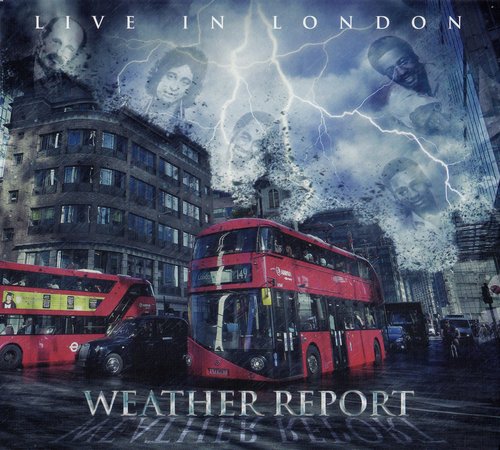 No band in the history of modern jazz has left a more transformative legacy than Weather Report. During their lifetime (1971-1986) they elevated this uniquely American art form to an unprecedented level of critical and commercial acclaim.

Their command of the jazz idiom – instrumental mastery, compositional innovation, improvisational genius – took them on a voyage ‘round the world to people and places far beyond the New York nightspots and Europe concert halls that had long-served as the measure of a musician’s success.

By drawing from such a worldly panorama, Weather Report became an international phenomenon, a “lingua franca” all its own, their fans as enthusiastic and supportive as those associated with rock and pop stars.
Tony Zawinul
Top
Post Reply
1 post • Page 1 of 1